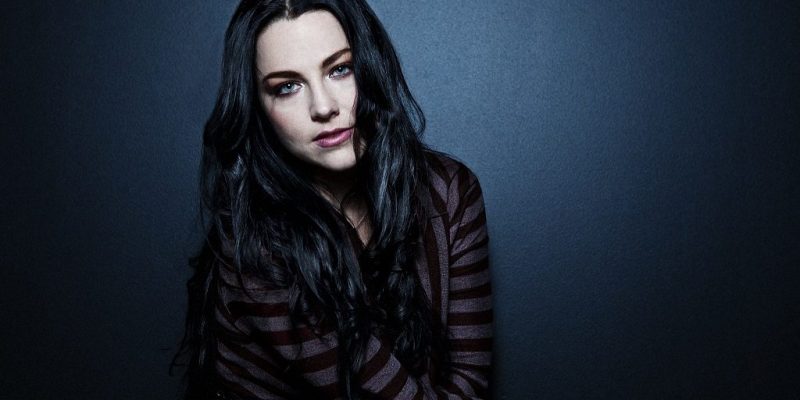 Evanescence will release their newest album, The Bitter Truth, on March 26. To celebrate the band’s massive career, we put together these unforgettable moments from Evanescence legend Amy Lee.

It was only a matter of time before everyone’s childhood was captured on camera, and a high school recital tape of Amy Lee made it all the way to YouTube. The duet of Christina Aguilera’s “Reflection” was actually posted by the guy who sings alongside Lee and was filmed on an ancient Hi-8 camera in Little Rock, Ark. From the very beginning of the performance, it’s plain to see how talented even a young Amy was. [READ MORE]