Evanescence’s Amy Lee Gets Back to Life 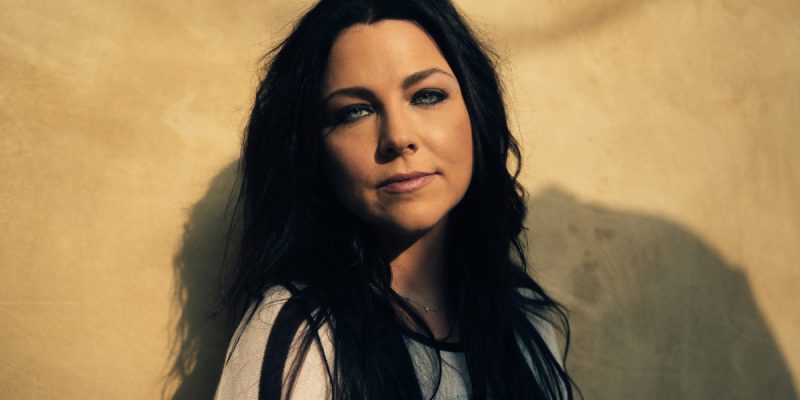 Amy Lee misses Brooklyn. She lived there for 12 years with her husband (and later their son, born in 2015), before they left their apartment for Nashville a year ago.

“The perfect year,” she says with an eye roll over Zoom. Lee had hoped to be closer to her family in Arkansas and friends in Nashville when she moved, only to find herself stuck at home with the rest of the world. “We haven’t gotten [to see people] as much as we would have liked to because of Covid, but now we are here, and we will be set up for a better next year,” she adds optimistically.

That’s not the only plan she’s had to readjust: Earlier this year, her alt-metal band, Evanescence, returned to the studio with producer Nick Raskulinecz, writing and recording songs for what will be their first album of new material since 2011’s Evanescence. While the pandemic slowed them down, the group has forged onward, working remotely at first and later, after getting negative Covid tests, at a Nashville studio. In April, they released the sobering power ballad “Wasted on You” as the lead single from their very much in-progress LP, The Bitter Truth, which is due to be released in early 2021. [READ MORE]

Check out the new cover for MagentaMusik 360!