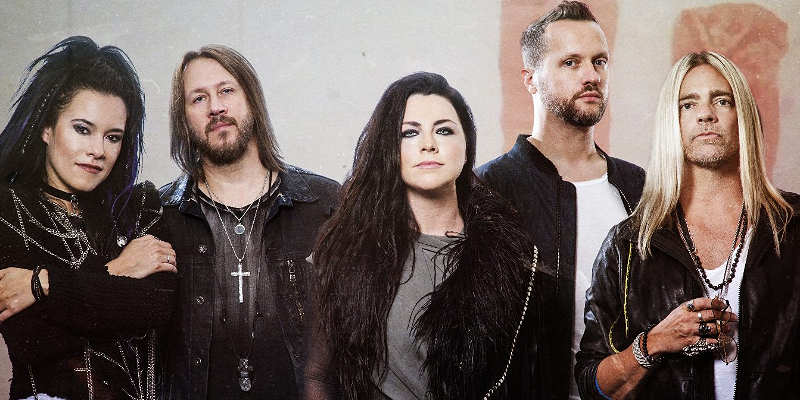 Evanescence’s return has been a long time in the making. Though they’ve released a new live album, box set, and a compilation record, it’s been nearly 10 years since they put out their last record of new material, 2011’s self-titled. Last year, they announced their long-awaited follow-up, The Bitter Truth. They’ve been teasing the record with various single releases throughout 2020. Now that the wait is almost over. Evanescence’s highly anticipated fifth album arrives in March. The singles have been stellar so far, and we can’t wait to hear the rest of the album finally. [READ MORE]

The Game is Over & The Chain Gallery Update