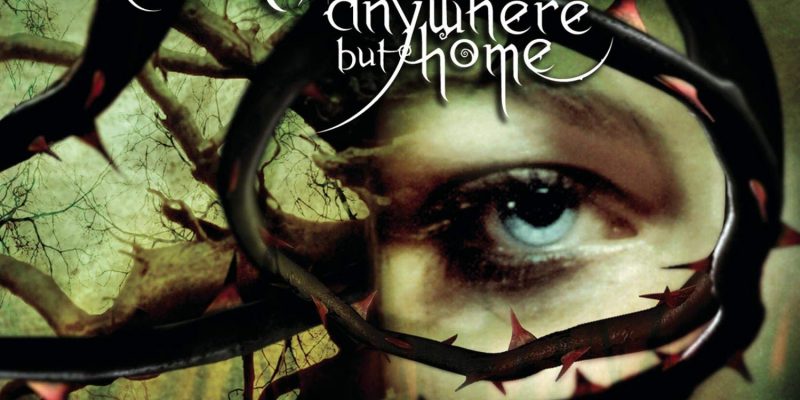 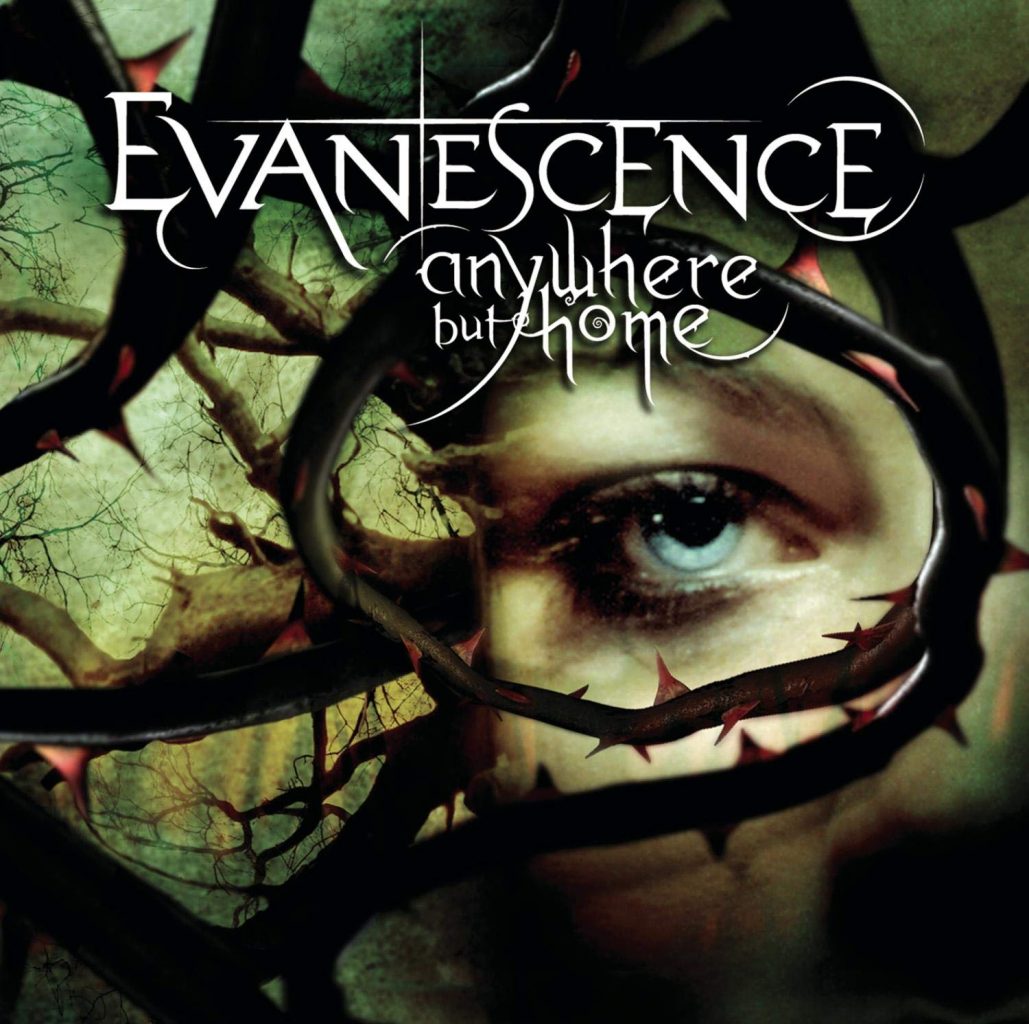 Anywhere but Home is the first live album and video release by American rock band Evanescence, released on November 23, 2004, by Wind-up Records. It includes all four of their Fallen music videos, an hour of behind the scenes features, and a recording of a concert at Le Zénith in Paris. It also includes a previously unreleased song on the CD release, titled “Missing” (which also plays during the DVD credits); while placed at the end of the disc, the CD insert shows it as track eight however it is actually track 14 and incorrectly labeled “Whisper”.