Call Me When You’re Sober 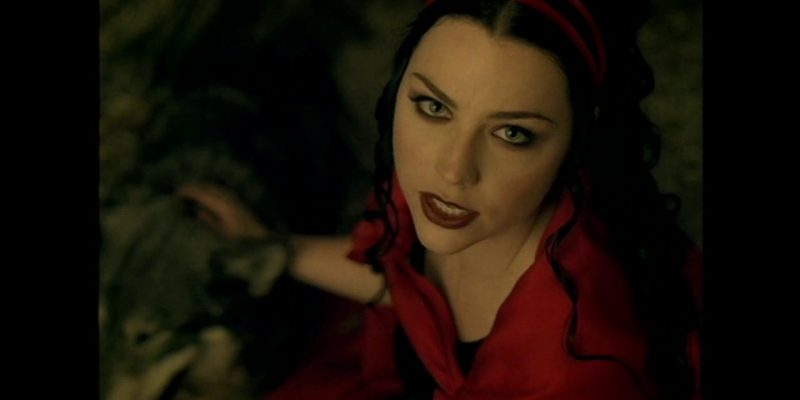 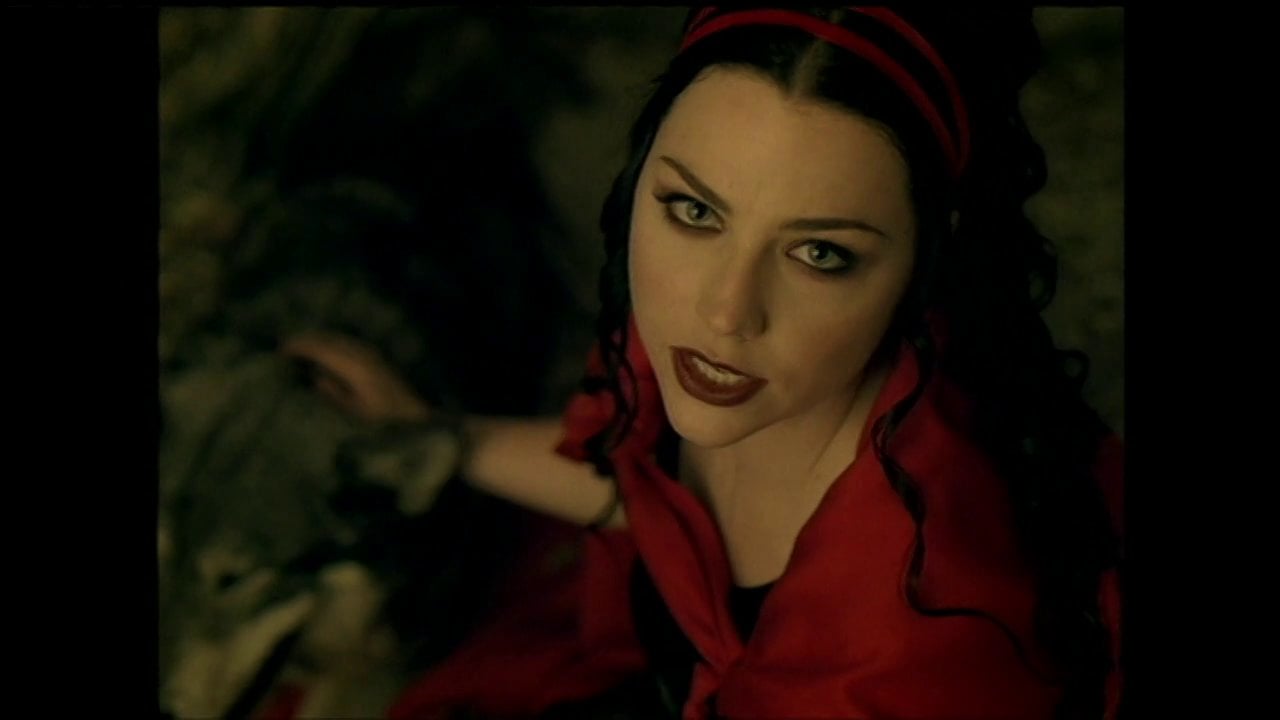 “Call Me When You’re Sober” is a song by American rock band Evanescence recorded for their second studio album, The Open Door. Wind-up Records released it as the album’s lead single on September 4, 2006; this release was preceded by the song’s Internet leak and its earlier distribution to radio stations on July 31. The track was written by group members Amy Lee and Terry Balsamo, while Dave Fortman handled its production. Lee revealed that the song was inspired by an unsuccessful relationship with Shaun Morgan, lead singer of the band Seether.[1] The track is an alternative metal, symphonic rock, and electropop piano ballad about a woman terminating a relationship with a love interest who suffers from an addiction.

It received a polarized response from music critics; although some praised its radio appeal and the use of numerous musical styles and instruments paired with Lee’s laudable vocal performance, others felt that it was not a worthy comeback song and found it inferior to previous songs by the band. “Call Me When You’re Sober” was commercially successful in the US, where it peaked at number ten on the main Billboard Hot 100 and number four on the Alternative Songs chart in addition to entering the top ten of several Billboard component charts. It was a success elsewhere as well, peaking within the top ten on various charts internationally, including the UK, Australia, Finland and New Zealand. The single was certified platinum by the Recording Industry Association of America (RIAA) and gold by the Australian Recording Industry Association (ARIA).

An accompanying music video for the song was directed by Marc Webb and filmed in Hollywood; it draws inspiration from the fairy tale “Little Red Riding Hood”. It features British actor Oliver Goodwill as the Big Bad Wolf, trying to seduce Lee. The video was noted to contain metaphorical undertones as opposed to the song’s literal lyrics. “Call Me When You’re Sober” was part of the set lists during three of Evanescence’s worldwide tours; The Open Door Tour (2006–07), the Evanescence Tour (2011–12) and the band’s fourth worldwide tour (2016–17). It has been covered by American Idol contestant Gina Glocksen and used in several video games, including Rock Band.