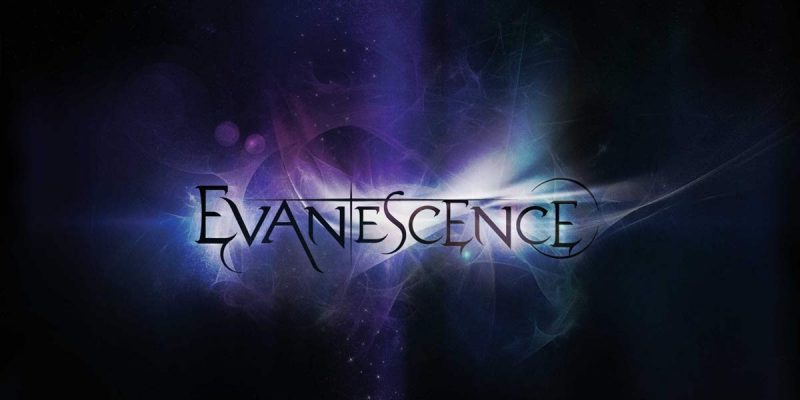 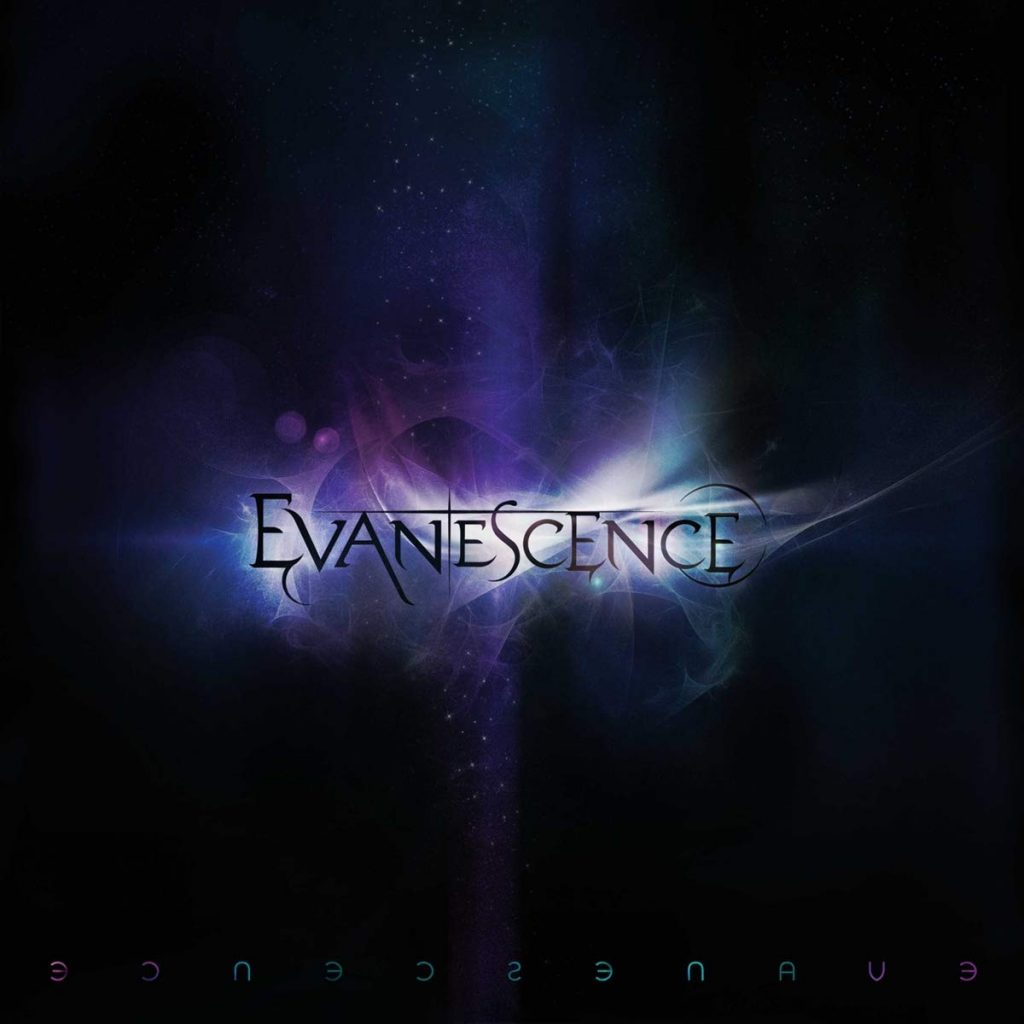 Evanescence is the third studio album by American rock band Evanescence. It was released on October 7, 2011, by Wind-up Records. The band began writing the album in June 2009. Its release was delayed several times; on February 22, 2010, the band entered the studio with producer Steve Lillywhite but later stopped working with him because he “wasn’t the right fit”. At the time the album was scheduled for an August or September 2010 release, but Lee later announced that Evanescence had suspended recording to write more material. On April 11, 2011, the band returned to the studio with producer Nick Raskulinecz.