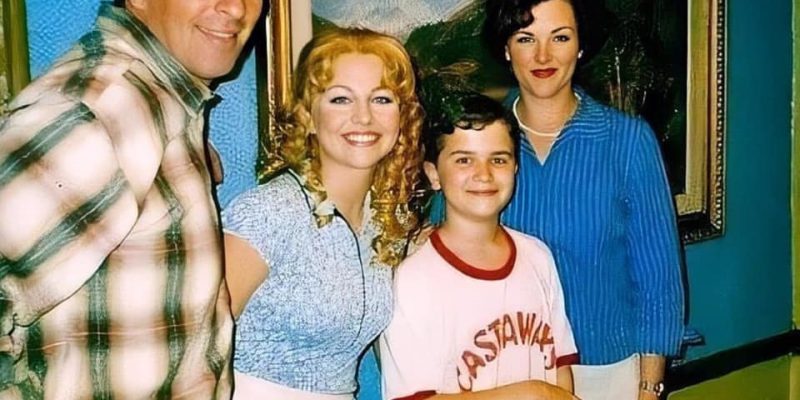 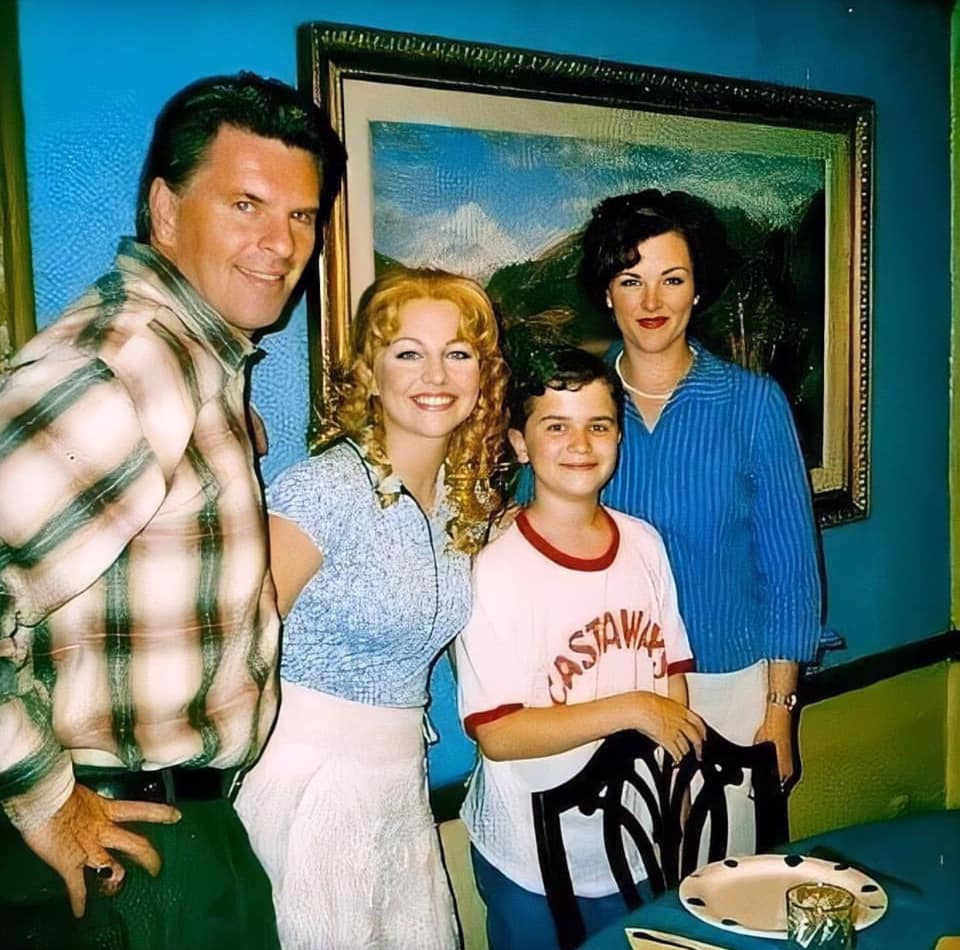 “Everybody’s Fool” is a nu metal song by American rock band Evanescence. Wind-up Records released the song on June 7, 2004, as the fourth and final single from their debut studio album, Fallen. It was written by Amy Lee and Ben Moody and it was produced by Dave Fortman. According to Lee, the song talks about celebrities like Britney Spears and Christina Aguilera, who strip and sell their bodies instead of music to their listeners. Inspired by her sister’s love for music artists who had false images, Lee wrote the song five years before the release of the album.

Critical reception towards “Everybody’s Fool” were mixed to positive with critics praising the nu metal sound of the song. The accompanying music video for “Everybody’s Fool” was filmed in April, 2004 and it was directed by Philipp Stölzl. It showed Lee in the role of a model who had a completely false image for her life. It focused on the struggles that Lee’s character suffers because of her modelling career and her opposite lifestyle. “Everybody’s Fool” was included in the set list of the Fallen tour. A live version was also available on their first live album, Anywhere but Home (2004).