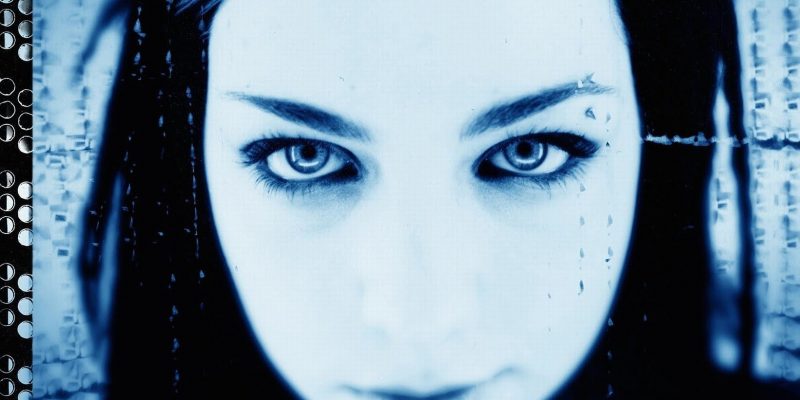 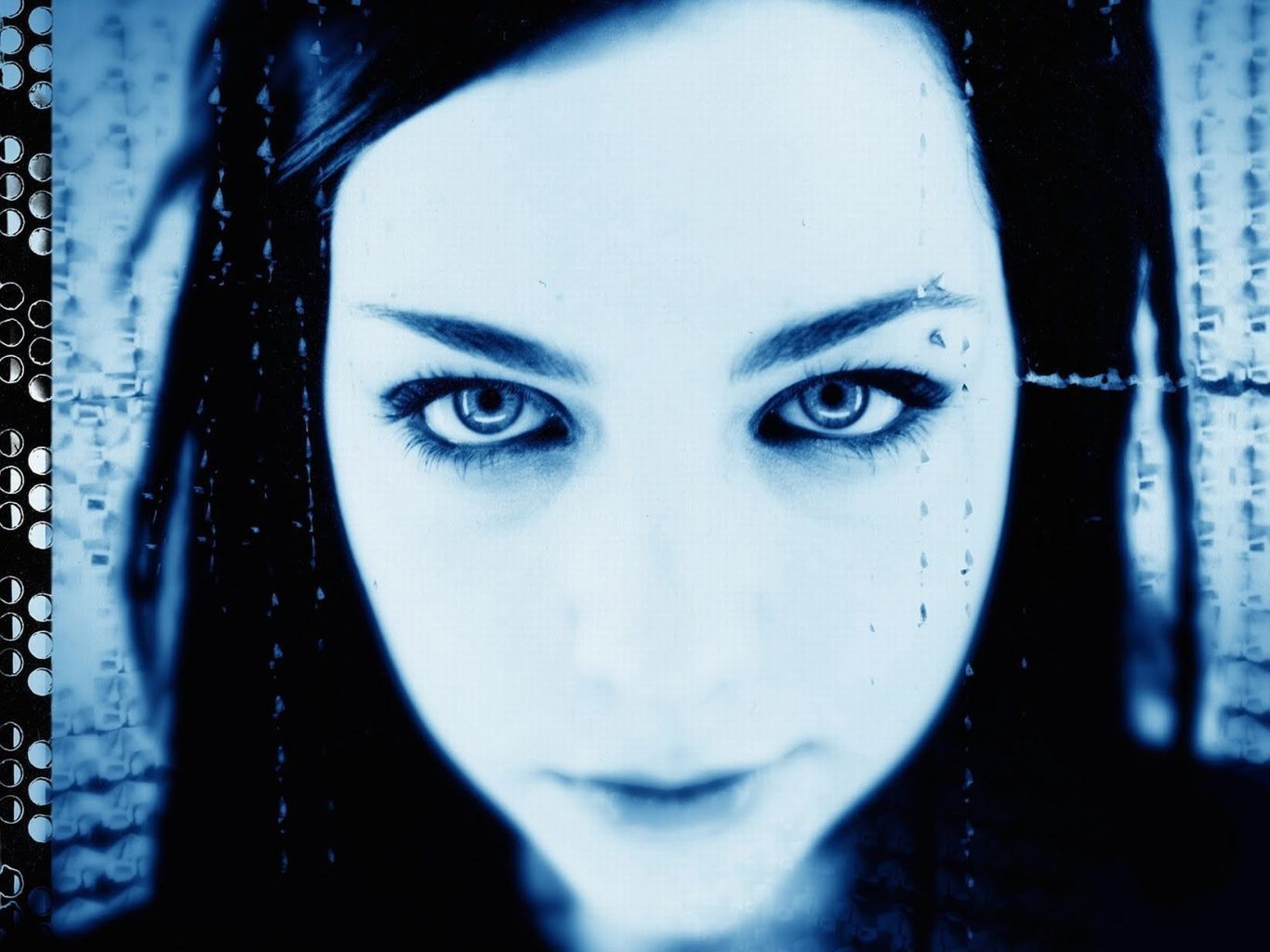 “Going Under” is a nu metal song by American rock band Evanescence. Recorded for their debut studio album, Fallen (2003), Wind-up Records released it as the album’s second single on September 9, 2003. The song was written by Evanescence members Amy Lee, David Hodges and Ben Moody while its production was handled by Dave Fortman. The song contains rock and heavy metal elements and its instrumentation consists of drums and guitars built around Lee’s soprano vocals. Lyrically, “Going Under” was written about an emotionally difficult past relationship. It received mostly positive reviews from music critics, most of whom praised its anthemic chorus and Lee’s vocal performance. “Going Under” peaked at number five on the US Billboard Alternative Songs chart, charted in the top ten in Brazil, Italy, New Zealand and the UK and the top forty in various other European countries and Australia. It obtained a platinum certification in the latter country by the Australian Recording Industry Association (ARIA).

A music video for the song was directed by Philipp Stölzl and it was filmed in May 2003 in Berlin. It features the band performing the song live, while spectators from the audience turn into zombies and water in which lead singer Lee drowns, illustrating the song’s lyrics of sinking. The singer designed both of the dresses she wears in the video. Evanescence performed the song live during the set list of their concert tours in support of Fallen (2003-2004) and The Open Door (2006-2007) as well as the Evanescence Tour (2011-2012) in support of their self-titled third studio album. They also performed it during several of their televised appearances, such as the 2003 Teen Choice Awards, the 2003 American Music Awards and the Jimmy Kimmel Live! show in 2011.