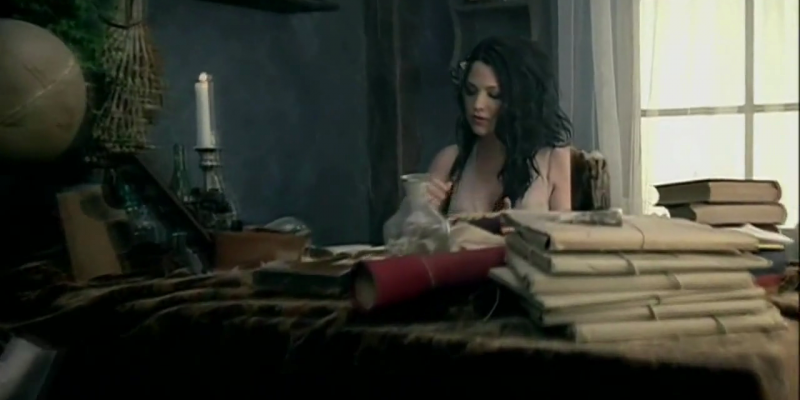 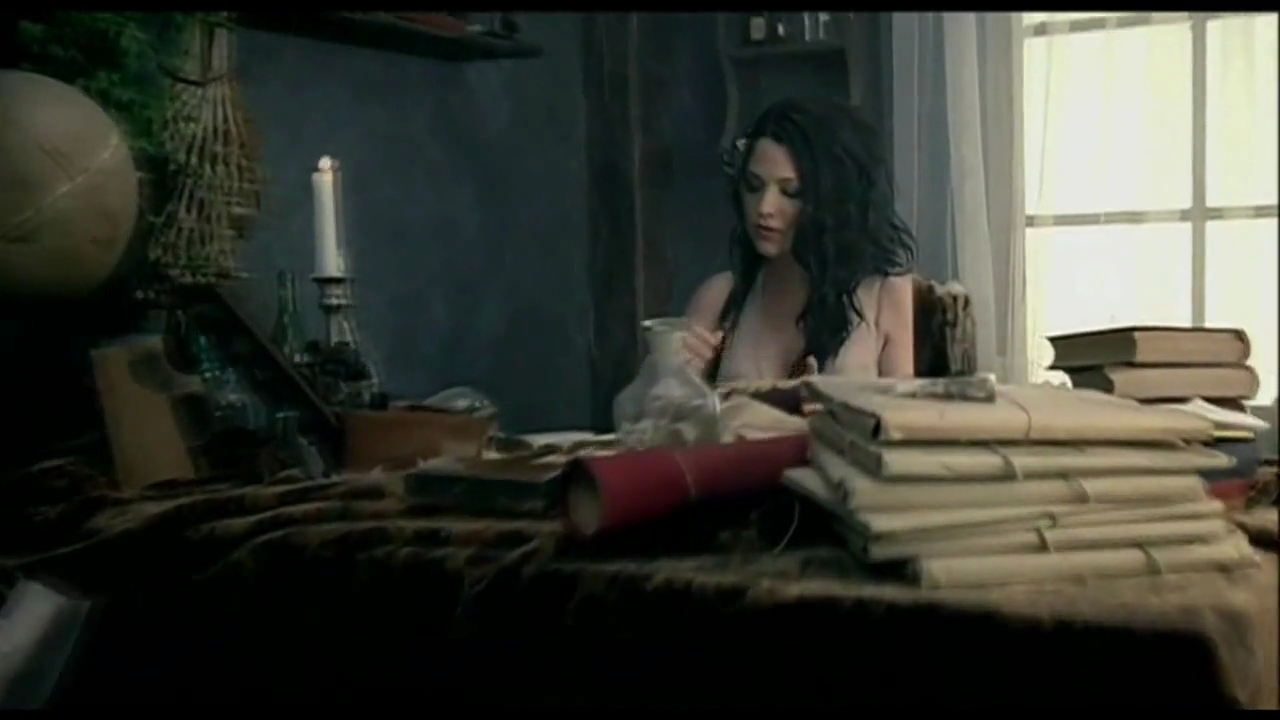 “Good Enough” is a song by American rock band Evanescence. It was released in 2007 as the fourth and final single from their second studio album, The Open Door. The song was written by lead vocalist Amy Lee and produced by Dave Fortman. According to Lee it was written for her long-time friend and future husband, Josh Hartzler. It was placed as the last track on the album to symbolize a new beginning for the band. According to Lee, “Good Enough” was written for the soundtrack of the movie The Chronicles of Narnia: The Lion, the Witch and the Wardrobe, but was not included. The producers of Narnia rebutted her claim, stating that no Evanescence music had been planned for inclusion in the soundtrack.

The song is a piano ballad set in a moderately slow tempo and features piano and strings. Musically it has been compared to songs by Sarah McLachlan and Tori Amos. “Good Enough” was critically acclaimed, with many music critics praising the piano sound. An accompanying music video, directed by Marc Webb and Rich Lee, was filmed in Budapest, Hungary, and released on September 10, 2007. It features Lee in a warehouse singing and playing the piano while surrounded by flames. “Good Enough” was part of the set-list during Evanescence’s 2006 The Open Door Tour.