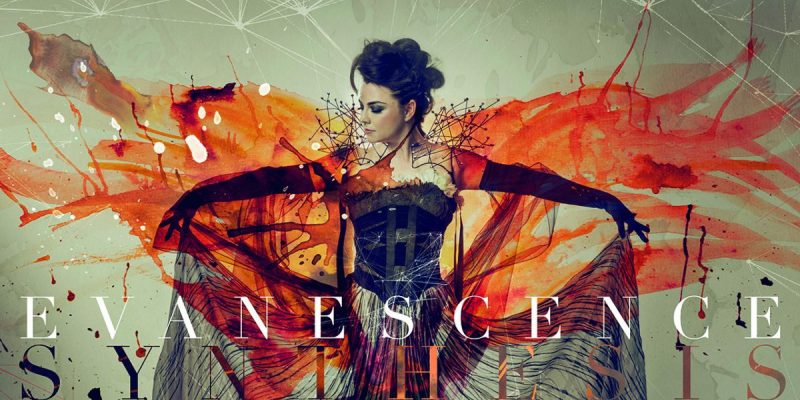 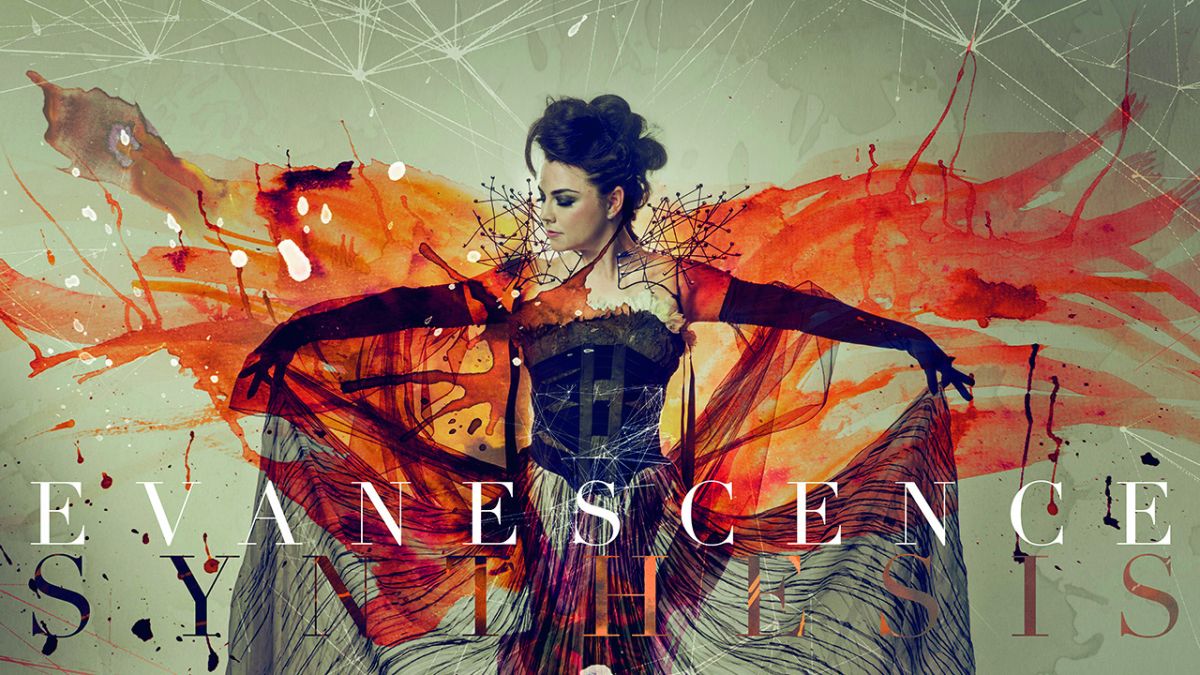 “Hi-Lo” is a song by Evanescence. It was supposed to be included on their third, self-titled album, but ended up being scrapped. Whether it was recorded or not is unknown. However, “Hi-Lo” was confirmed to be on the band’s fourth studio album, Synthesis, where it is one of two new original songs. (The other song being “Imperfection”.)

In a 2010 Spin Magazine interview concerning the self-titled release, Amy announced the name of a new song, pointing out it was the first collaboration between her and Will “Science” Hunt, dating back to 2007.

“‘Hi-Lo.’ It’s a working title. It’s going in an electro-pop direction — there are no organic instruments. It’s a Portishead or Massive Attack direction, and lyrically it’s about moving on, but in a very non-confrontational, non-angry way. It’s just, ‘Hey, everything that happened, I’m over it and I’m not mad at you.'”

In a interview with Italian magazine Vanity Fair, Amy said:

It’s a brand new song, but I’d been keeping it for ten years. It’s about a love that’s been over for a while. Songs about exes are usually, ‘you broke my heart, I hate you.’ This, on the other hand, says, ‘hey, I forgave you, it’s alright. Thinking about you doesn’t make me angry because I moved on with my life.’

This is one of the two ‘new’ songs on the album. I first wrote it 10 years ago with [producer] Will [Hunt], it was the first thing we ever did together. We were friends who connected over our ideas on music and musical tastes, so we decided to go into the studio and spend a day or so to see if we had any chemistry, and that’s where this song comes from. I’ve loved it ever since. I’ve always had it at the top of my pile to release, but it never quite fit, it was never finished. The song is now finally home. I imagined it with strings and a full orchestra in that epic place. And it all came together. Then Lindsey Stirling played that beautiful violin solo. It really takes Will and I back to our own beginnings as collaborators.