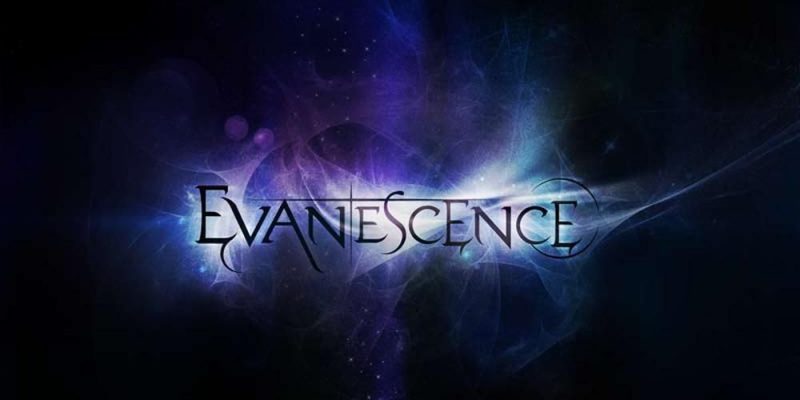 “Imperfection” is a song by American rock band Evanescence recorded for their fourth studio album, Synthesis. It was released as the lead single from the album on September 15, 2017. The track was written by group members Amy Lee, Troy McLawhorn, Tim McCord, Jen Majura and Will Hunt and produced by Amy Lee and William Barry “Spaceway” Hunt.

During an interview, Amy Lee revealed the song was written from the perspective of someone “left behind” after a suicide or loss.

“For me, this is the most important song on the album. I struggled with the lyrics for a long time because there was a lifetime of work to live up to and I wasn’t sure what to say or how to be good enough. When it finally started pouring out of me, it was undeniable. I had no choice. It’s for all the people we’ve lost, all the people who we could lose, to suicide and depression. I’m singing from the perspective of the person left behind, the person in the waiting room. It’s a plea to fight for your life, to stay. Don’t give into the fear- I have to tell myself that every day. Nobody is perfect. We are all imperfect, and it’s precisely those imperfections that make us who we are, and we have to embrace them because there’s so much beauty in those differences. Life is worth fighting for. You are worth fighting for.”