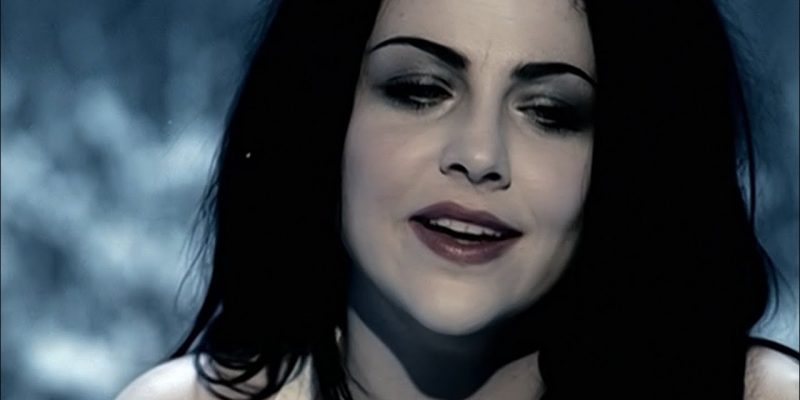 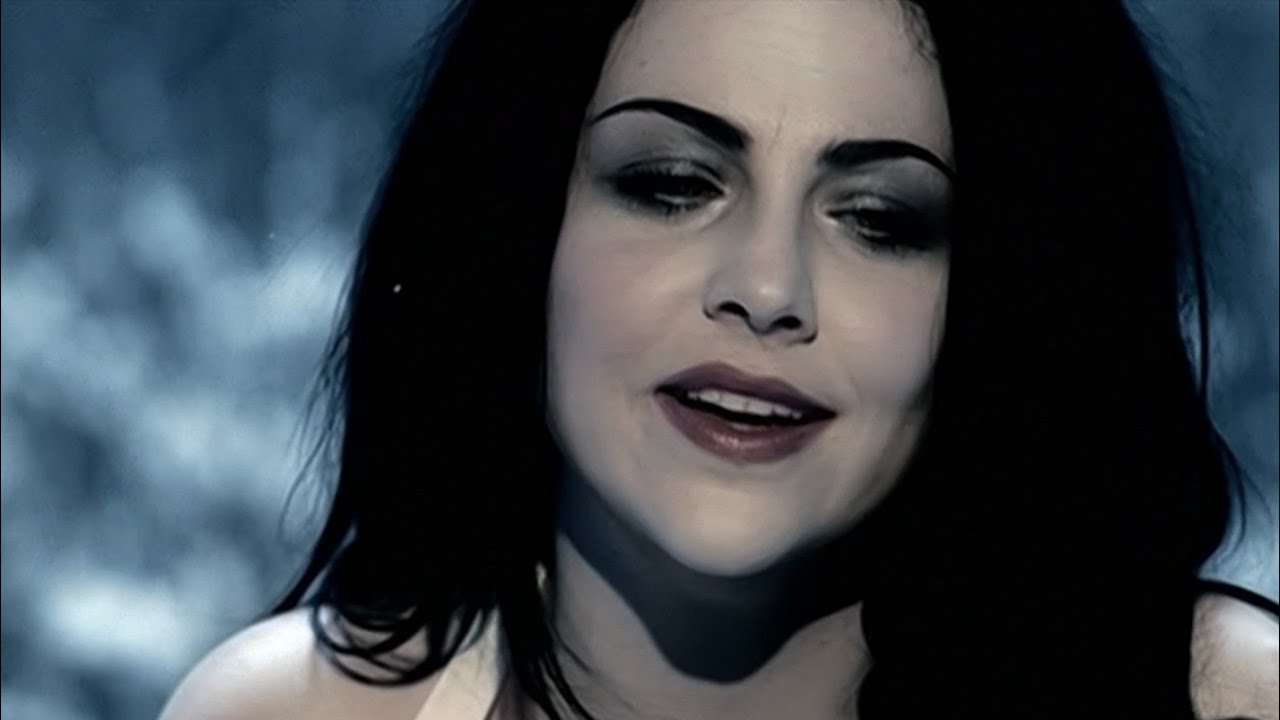 “Lithium” is a song by American rock band Evanescence recorded for their second studio album, The Open Door. It was released in December 2006 as the album’s second single through the band’s record label Wind-up Records. An alternative version appears on the band’s fourth studio album Synthesis (2017). “Lithium” was written by the band’s lead singer Amy Lee and produced by music producer Dave Fortman. Initially written on the guitar when Lee was 16-years old, the song was rearranged with a complete band performance and a piano introduction. The song is a midtempo power ballad which lyrically discusses the uncertainty of the protagonist in choosing between feelings of sorrow and happiness; Lee was inspired by the drug lithium salts and the feeling of numbness that induces. The song was noted for its resemblance to the band’s previously recorded material for their debut studio album Fallen (2003), particularly to “My Immortal”.

Upon its release, the song received mixed to positive reviews from music critics, many of whom praised Lee’s emotional vocal performance and production; others described it as uninspired and mundane. The single achieved moderate commercial success, failing to appear on the main U.S. Billboard Hot 100 and entering the top 40 in several countries worldwide, where it spent several weeks charting. A music video directed by Paul Fedor was released in November 2006 and it features Lee and the band performing the song in a dark snowy forest. Lee eventually drowns in a lake full of black water which is meant to illustrate the song’s lyrics about feelings of sorrow. The song was performed by the band as part of the set list on four of their five worldwide tours, namely The Open Door Tour (2006–07), the Evanescence Tour (2011-12), their fourth worldwide tour which took place in the period 2016-17 and the Synthesis Tour (2017–18).