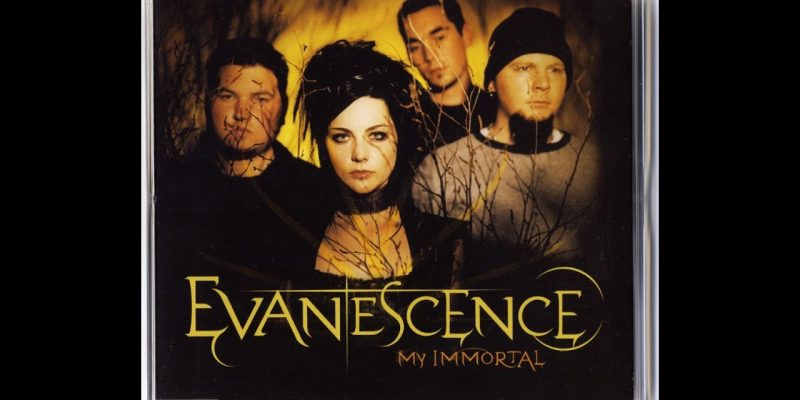 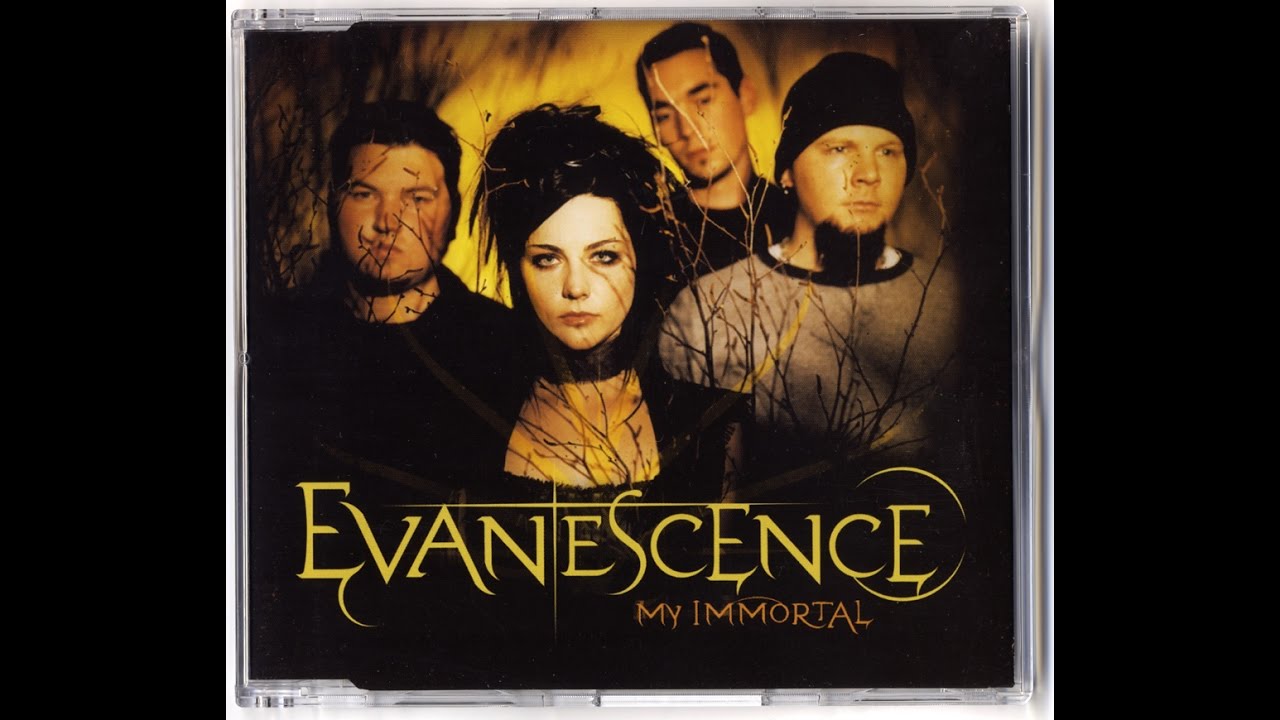 “My Immortal” is a song by American rock band Evanescence from their debut studio album, Fallen (2003). It was released by Wind-up Records on December 8, 2003, as the third single from the album. An alternative version appears on the band’s fourth studio album Synthesis (2017). The song was written by guitarist Ben Moody, lead singer Amy Lee and keyboardist David Hodges, and it was produced by Moody and Dave Fortman. Various versions of “My Immortal” were recorded; one of them was included on the demo album Origin (2000) and another on the EP release Mystary (2003). The version originally appearing on Origin was later included on Fallen, featuring piano with backing strings. The version of the song released as a single was dubbed the “band version” because of the complete band’s performance of the bridge and final chorus of the song.

“My Immortal” is a piano power ballad with a slow tempo. Lyrically, it talks about “a spirit staying with you after its death and haunting you until you actually wish that the spirit were gone because it won’t leave you alone.” Critical reception towards the song was positive, with critics complimenting its piano melody. In 2005, it received a nomination for Best Pop Performance by a Duo or Group with Vocals at the 47th Grammy Awards. The song was also commercially successful, peaking within the top ten in more than ten countries. It charted at number seven on the US Billboard Hot 100 and topped the charts in Canada, Greece and Portugal, as well as on the Billboard Adult Pop Songs chart. The single was certified gold in the United States, and platinum in Australia.

An accompanying music video directed by David Mould was filmed entirely in black-and-white in Gothic Quarter, Barcelona, on October 10, 2003. The video shows Lee sitting and singing on various locations, but never touching the ground. Shots of Moody are also shown but he is never together with his band or Lee. The video was nominated in the category for Best Rock Video at the 2004 MTV Video Music Awards. The song was performed by the band during their three concert tours: the Fallen Tour (2003), The Open Door Tour (2007) and the Evanescence Tour (2011–12). It was also performed live during some of their television appearances and award ceremonies such as the Billboard Music Awards.