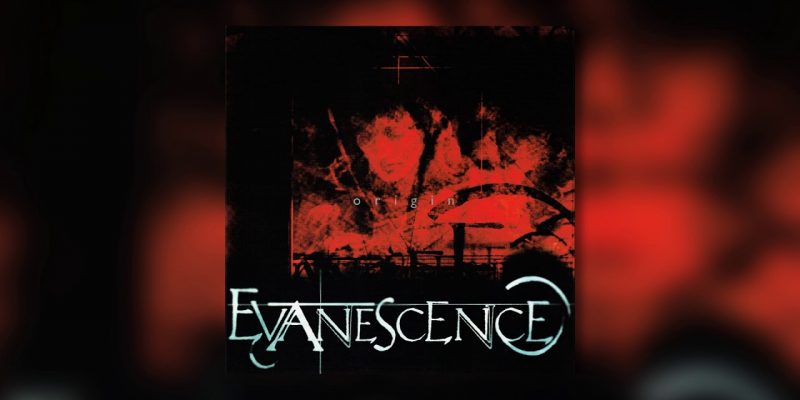 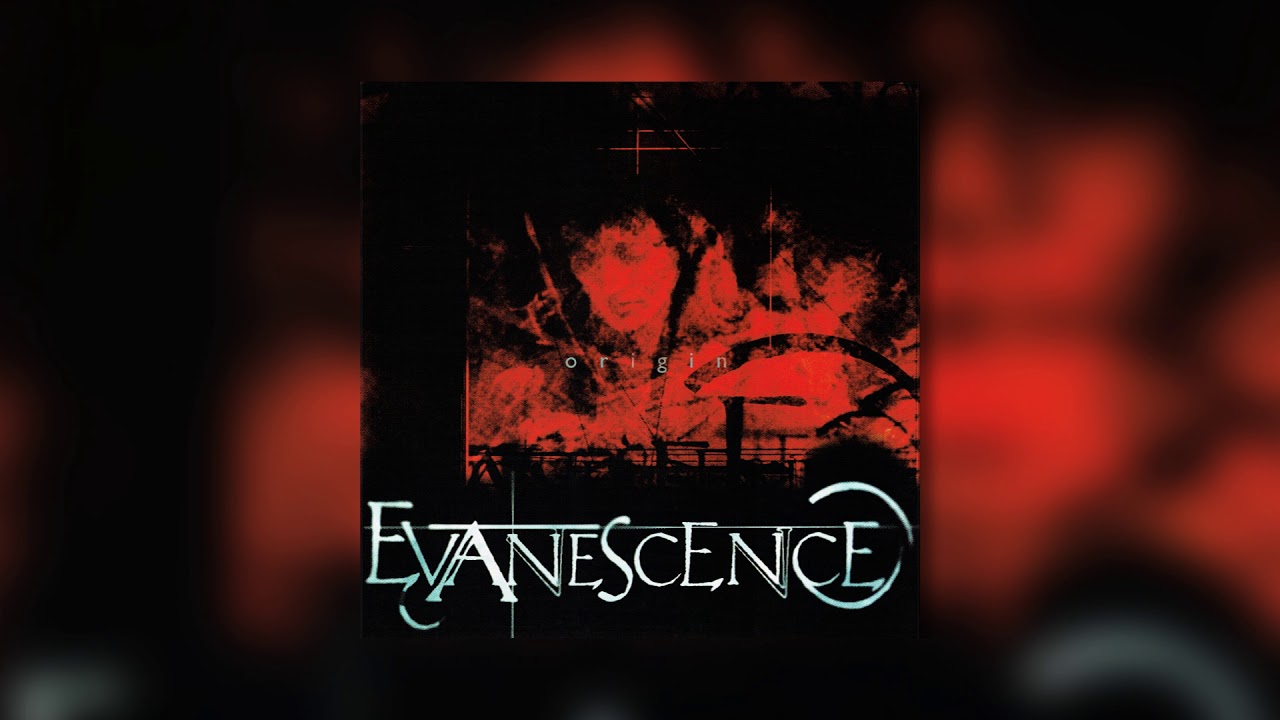 Origin is the first demo album by the American rock band Evanescence. Although initially deemed the group’s debut album, it has since been considered a demo. It was self-released in 2000, with approximately 50 copies having been made. The Bigwig Enterprises website sold the demo album in limited numbers.