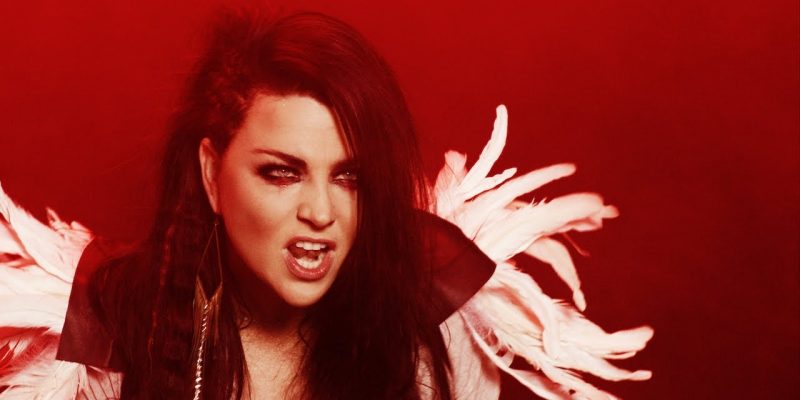 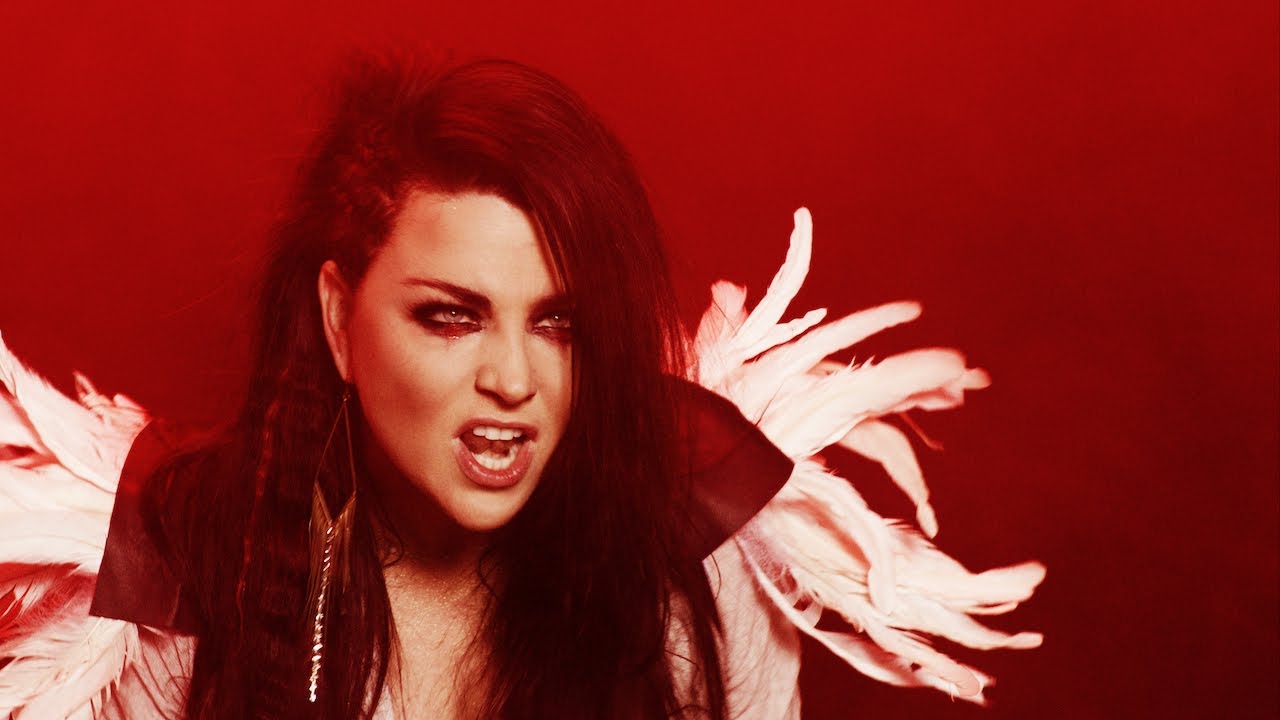 “The Chain” is a song covered by Evanescence, originally by Fleetwood Mac, for the soundtrack of the Xbox game Gears 5. On September 5, 2019, Xbox launched a trailer for their new game Gears 5 in which Amy Lee sings her reimagining of Fleetwood Mac’s classic “The Chain.” She initially recorded it as a solo project, but later she visualized it as a full-band track.5

Lee and Xbox have redefined the classic song to embody the dark threat of Kait’s [game’s character] abuser, the evil Queen Myrrah, calling out and threatening her. As Kait nears the end of the journey in the spot, she stands, revs her Lancer, and fights back against her abuser. The lyrics help drive the narrative, as each line corresponds with the chaotic journey Kait is experiencing, both in the desert and in her own mind.