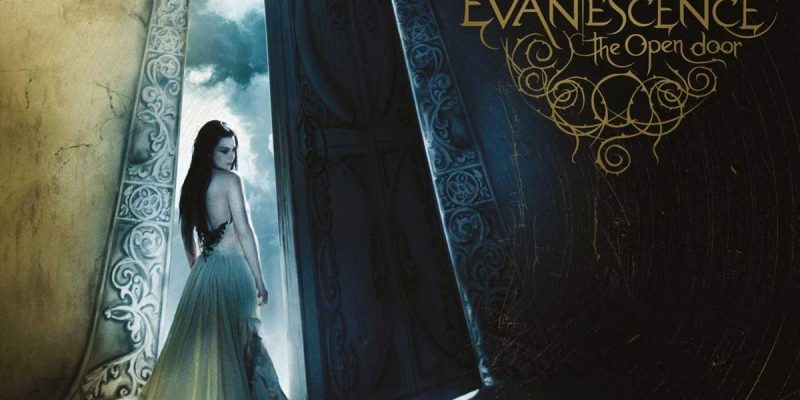 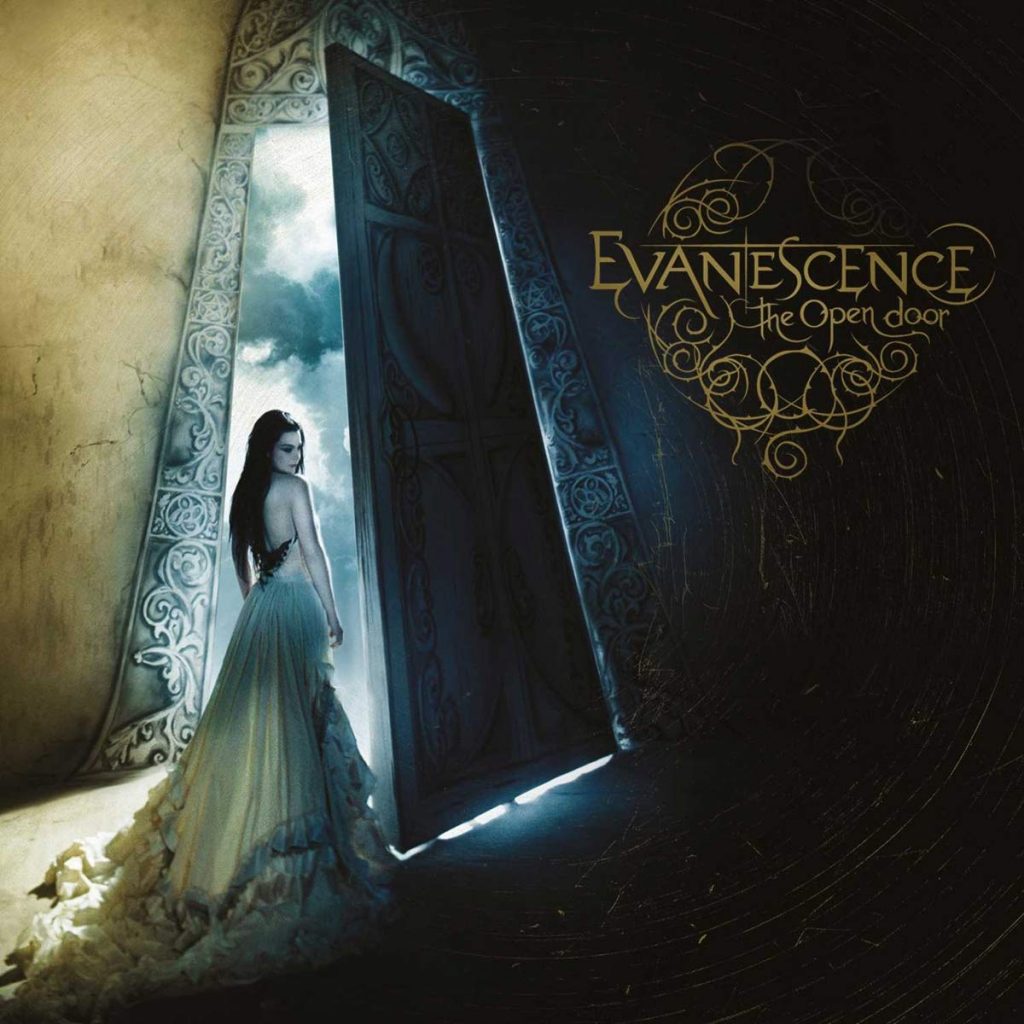 The Open Door is the second studio album by American rock band Evanescence, released on September 25, 2006, by Wind-up Records. The album was initially set to be released in March 2006, but was postponed as a result of guitarist Terry Balsamo’s stroke, the loss of the band’s former manager, and Will Boyd’s and Ben Moody’s departure from the group. The record symbolizes a new beginning for the band, incorporating new elements into their previous musical styles, including symphonic metal, as well as the use of choirs on several songs. The writing process for the album took over 18 months to complete; most of the songs were written by Amy Lee and Terry Balsamo, while production was handled by Dave Fortman.