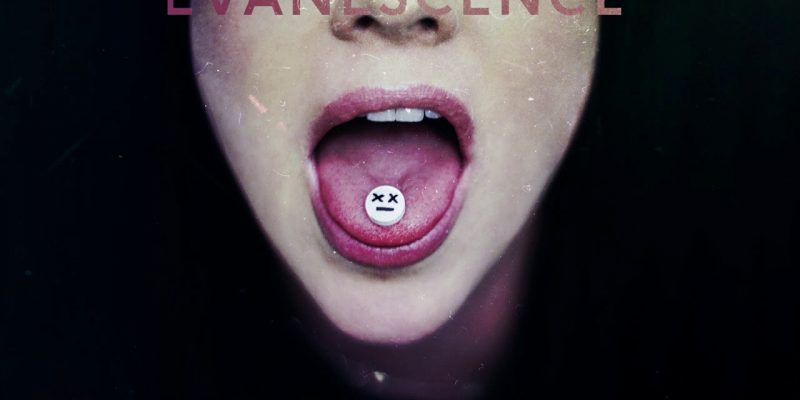 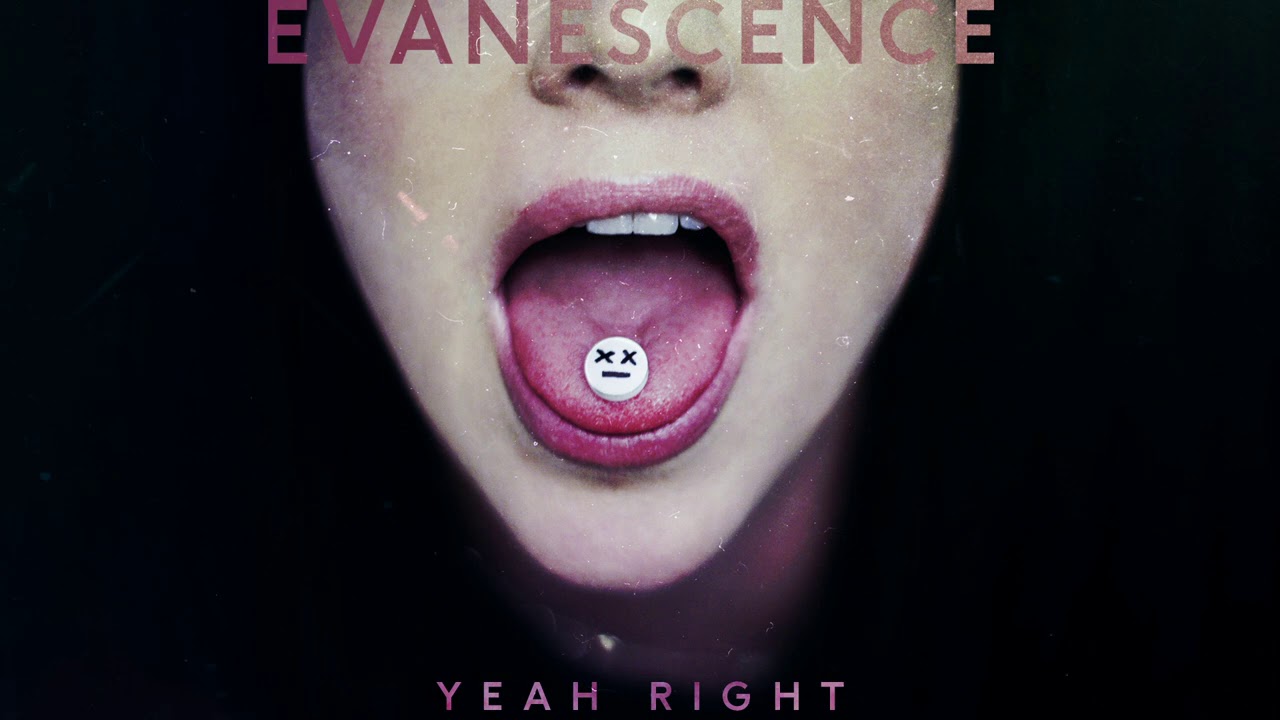 “Wasted on You” is a song performed by American rock band Evanescence. The song was released as a digital download on April 24, 2020 by BMG as the lead single from the band’s fifth studio album, The Bitter Truth. The song was written by the band and produced by Nick Raskulinecz.

An official music video to accompany the release of “Wasted on You” was first released onto YouTube on 24 April 2020. The video was filmed by each member of the band on their phones while in isolation, and directed by P. R. Brown in collaboration with the band through facetime.