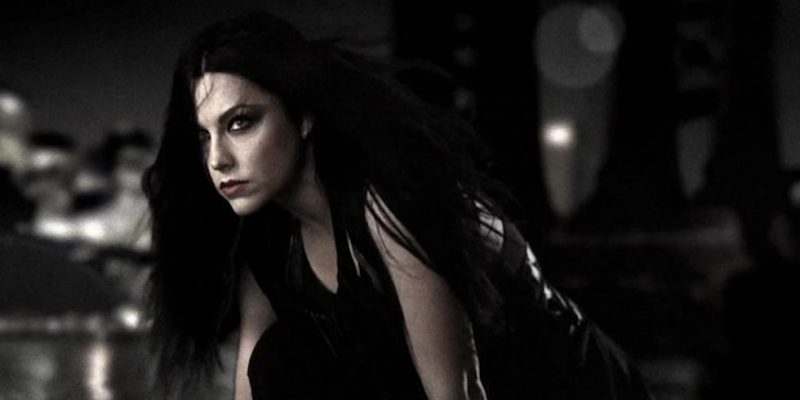 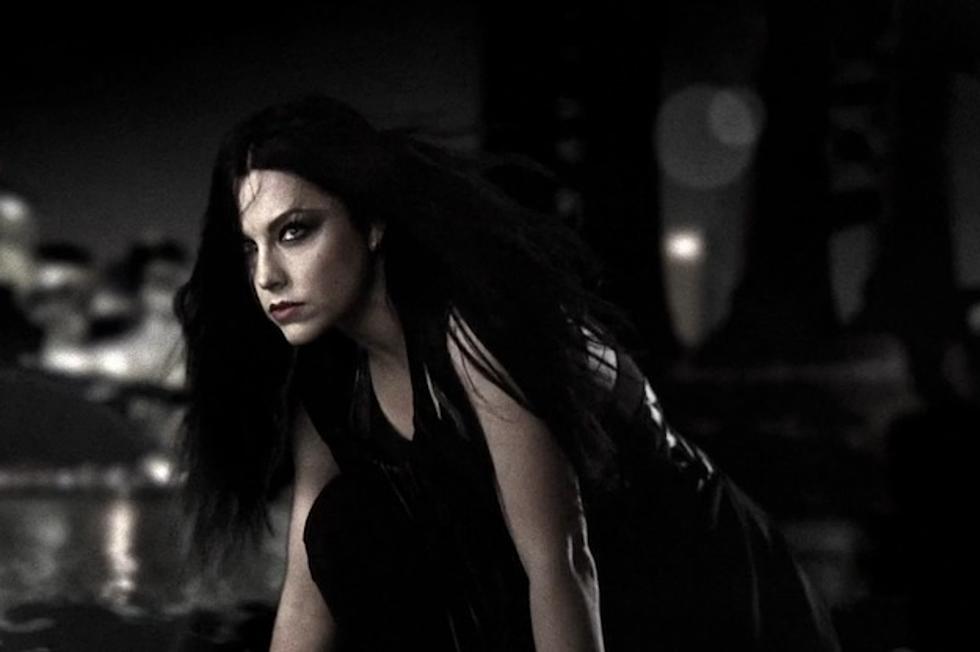 “What You Want” is a song by American rock band Evanescence. It was released as the lead single from the band’s third eponymous album on August 9, 2011 through Wind-up Records. The song was written by Amy Lee, Terry Balsamo and Tim McCord and produced by Nick Raskulinecz. Lee described “What You Want” as a departure from the band’s previous sound and said she was inspired to write the song by several experiences she had with her fans. Musically “What You Want” contains a variety of musical elements and it uses drums, guitars, synthesizers and a piano. Lyrically, the song has a theme of freedom.

Upon its release, “What You Want” received positive reviews from music critics who praised its instrumentation, Lee’s vocals and the song’s musical hook; several of them listed it as an album highlight. The song peaked at number 68 on the US Billboard Hot 100 and achieved higher success in its component charts. It also peaked at number 55 on the Canadian Hot 100, topped the UK Rock Chart and appeared in eight charts in different countries.

The music video for “What You Want” was filmed in Brooklyn, New York and it was directed by Meiert Avis and Stefan Smith. It shows the band performing the song live in a small warehouse and Lee running in various locations. The video received positive response from critics who generally praised the imagery. “What You Want” was performed live for the first time on MTV and later on Jimmy Kimmel Live!. It was added to the set list of the band’s third world tour, Evanescence Tour (2011-2012).