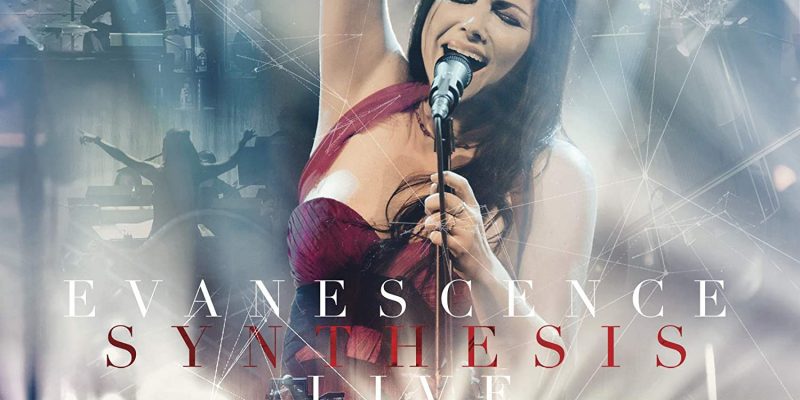 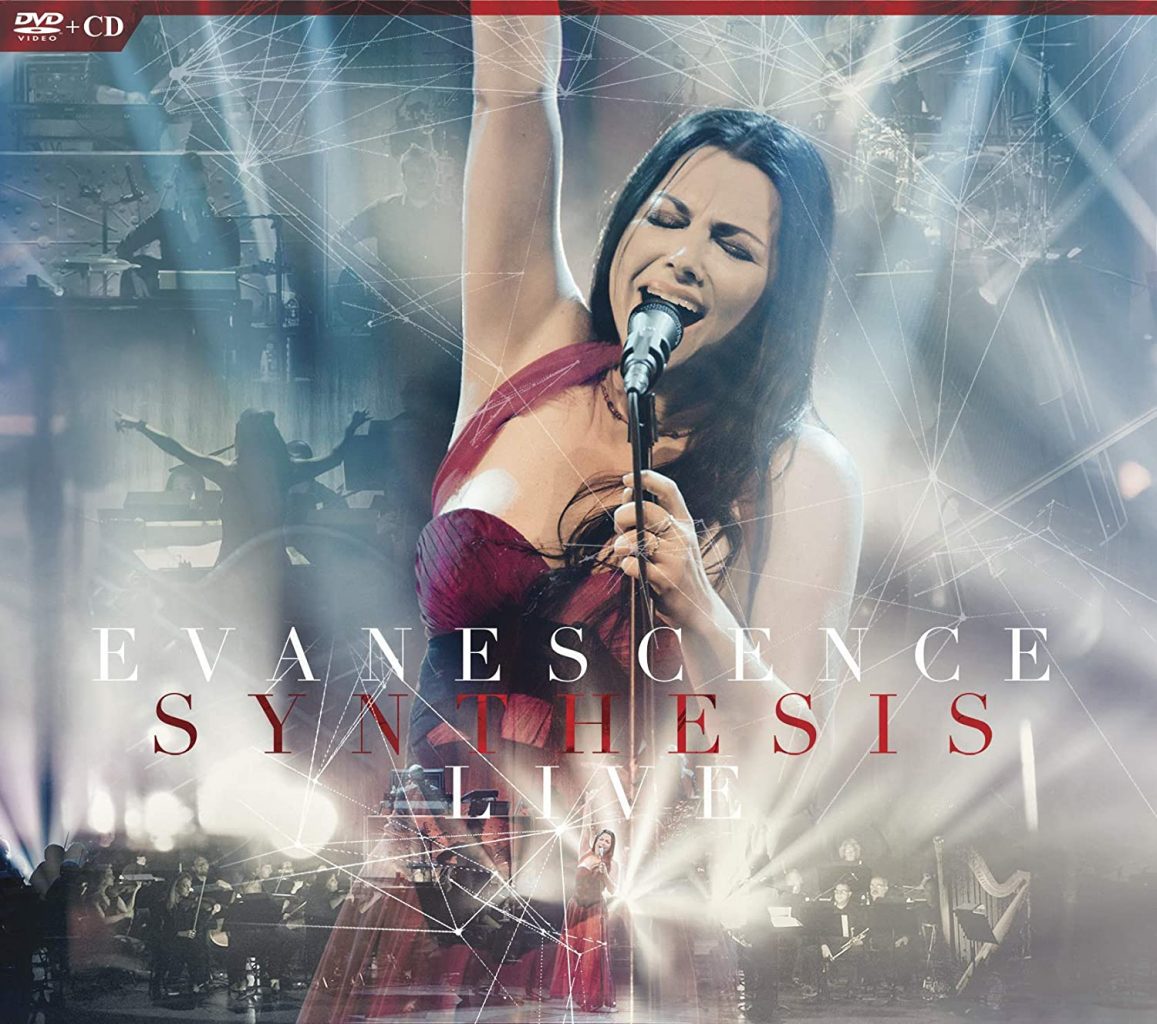 Synthesis Live was a concert tour by American rock band Evanescence, in support of their fourth studio album, Synthesis (2017). This was the first tour where the band included an orchestra. The tour included 60 concerts in different cities across North America in 2017 and 2018, 4 concerts in Oceania and 18 concerts in Europe in 2018. On August 8, 2018, Eagle Rock Entertainment announced Synthesis Live on CD with DVD or Blu-ray and digital download to be released on October 12, 2018. The concert film was shot during their fall 2017 tour at Foxwoods Resort Casino Grand Theater in Connecticut and directed by P. R. Brown and mixed by Damian Taylor. The set contained the entire concert with a live orchestra and included the music video for “Hi-Lo”.