How Amy Lee brought her powerful vocals to life 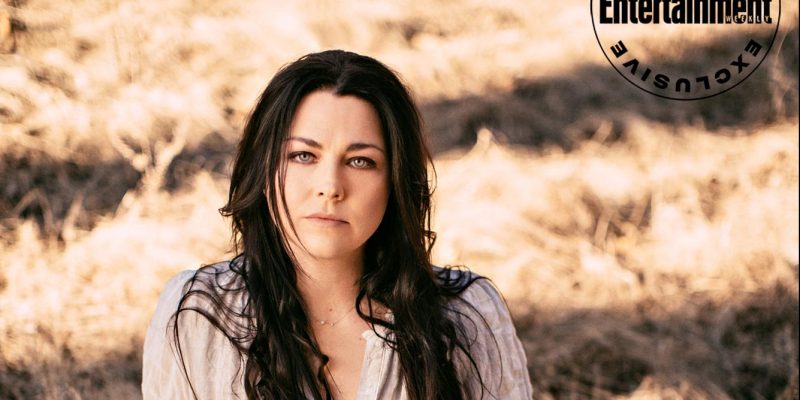 Evanescence frontwoman Amy Lee has one of the most powerful voices in music. But it took a long time for her to feel comfortable using it.

“I’ve got to be honest, that came after I’d been doing it for a while,” she tells EW. “I was pretty insecure in the beginning; I always felt like I wasn’t that good. I started playing music with people in what eventually turned into a band when I was 13, and I was singing only because it was the vehicle for the poetry I used to write.”

Lee laughs as she reflects on being a “wannabe dramatic 11-, 12-, 13-year-old” who poured all of her emotions into those poems — along with her original dream of becoming the next Mozart. “I wanted to write genius symphonic opuses and impress everyone with my skills that I didn’t have,” she says. “I was kind of halfway down the path of realizing that that would be an extreme challenge when grunge hit and I started playing with boys in bands.”

Yet she credits joining choir in junior high as a major factor in her becoming a singer, a role she initially saw as “blending in” rather than standing out. It wasn’t until she realized how much people liked her voice that she gained the necessary confidence to bare her soul on her own. “The more I did it, the more positive attention I received,” she says, adding with a chuckle, “Ugh that feels so weird and insecure to say it that way! I don’t feel that way now.” [READ MORE]